Fashion designers and creative directors have always taken inspiration from the human form to inspire silhouettes, which accentuate the body. Mary Quant created the mini skirt and hotpants drawing attention to the legs. Alexander McQueen placed a design spotlight on the lower back & midriff with his Bumster. This fuelled a trend for low rise style jeans, which arguably also stimulated the trend for visible underwear protruding over the trouser jeans waistband. 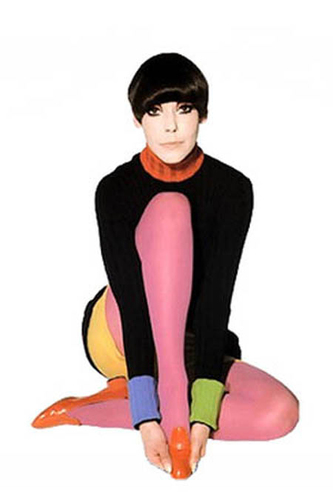 Designer Jonathan Ive headed the design teams at Apple which produced the iMac, iPod and iPhone. He collaborated with Marc Newson in the creation of the iWatch. There too was a body focus for the product inspiration. Commenting on the rationale for an iWatch, Newson revealed that in many ways they were effectively re-introducing the wrist as a location to new (younger) generations of people, noting that millennials tend to use their phone to check the time and often don’t possess a wrist watch; “There are probably two or three generations of people that will now be reintroduced to the world of watches.” Ive added; “When we worked on the watch the motivation was completely different. We happened to love our watches and so it wasn’t because we believed we could design a better watch to compete with the existing watchmakers. Very differently, it was because we saw that the wrist was a fabulous place for technology.” Ive steered away from considering the iWatch as a timepiece referring instead to it as a device to accommodate the numerous apps that are already being developed for it; “There are tremendous differences and we are right at the beginning. One of the things we have learned through the iPhone is that when you have such a huge range of apps that you can download then people will use it for very different reasons. So some people will be particularly interested in the health and fitness capabilities and the coaching that the watch can give you. Other people will be really intrigued by some of the more intuitive, more personal ways with other people who wear the watch.” (Condé Nast Luxury Conference: Hard Luxury - 22-23 April 2015)

Technology is influencing the way people perceive and use fashion with enhanced fabrics and wearables capturing the imagination. So is the trend towards health and wellbeing as physical activity drives interest in ‘athleisure’. Creative director Nicolas Ghesquière believes that this trend is so strong that “athleisure sports aesthetic will define the beginning of the 21 Century for fashion.” Ghesquière is one of a number of creatives who see parallels between the way technology is shaping and reshaping our perceptions of reality, (through VR and AR), and the way the human body can be perceived in fashion. Nicolas Ghesquière; “We have to see things in a different way. It’s the body itself that might be our next outfit.” (Financial Times Business of Luxury Summit, Lisbon, 14-16 May 2017)

The manipulation of reality and reinterpretation of things was also apparent when Alber Elbaz reflected on the trend towards body enhanced beauty; “I am thinking today women or men can buy a new face, new lips, new boobs, a new butt, new hair. Maybe the body is becoming the new dress. And maybe the tattoos are the new prints. And maybe this is the reason there are so many jobless designers in the world. Who needs us now?” (Condé Nast Luxury Conference: Mindful Luxury, Oman, 4-6 April 2017).

Tim Jackson is a London based academic, writer, speaker and consultant specialising in luxury and fashion. He has worked as a principal lecturer at London College of Fashion and the European Business School in Regent’s University where he developed and lead many specialist industry facing and postgraduate courses. Currently, Tim leads postgraduate courses on luxury, including an MBA in Luxury Brand Management, at the British School of Fashion within the London based campus of Glasgow Caledonian University.

As a writer, Tim has written three fashion books and contributed chapters to many others. Over the last 16 years, he has also been writing about luxury in other media including articles for academic journals and CEO and influencer interviews for WGSN, Stylus, Net Jets client magazine and Positive Luxury. Tim has reported extensively on the 30 annual global luxury conferences hosted by the Financial Times, IHT / New York Times and Condé Nast since 2001. His writing in this period has reflected the global journey that luxury has made and provided a unique set of insights into the strategic decision making within the industry.

He regularly comments on fashion and luxury business issues for global broadcast media, including the BBC (TV and radio) and has spoken at conferences in London, New York, Berlin, Barcelona, Milan, Colombo, Hong Kong, Lithuania on emerging trends and contemporary issues in fashion and luxury. 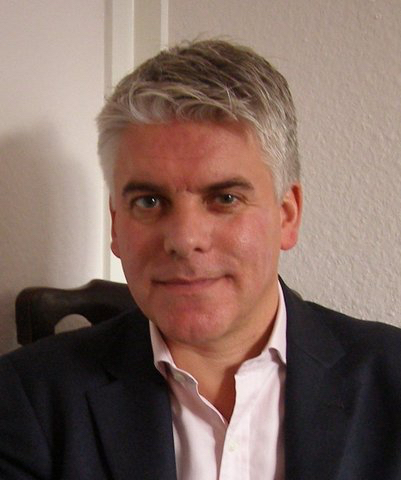